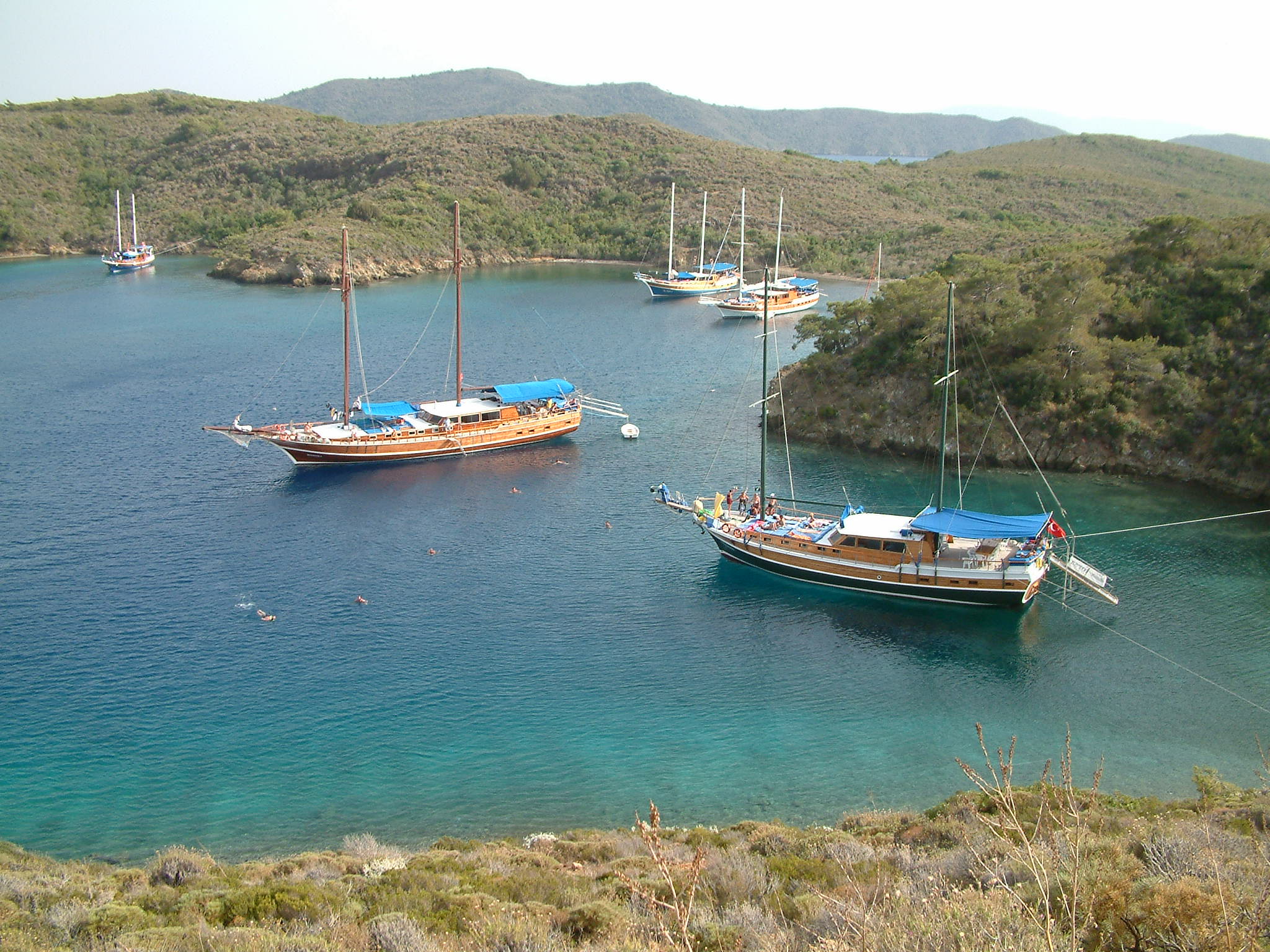 Turkey receives millions of visitors from all over the world every year, the southwest region sees millions of tourists alone thanks to the breathtaking views and that there are activities for everyone to enjoy. This coastal region offers fantastic boat tours and cruises, one of these towns that have become famous for its harbour and tours is Fethiye.

Fethiye is a beautiful and lively harbour town. The harbour runs all the way along the bay with only a break where a natural preserve for the local wildlife can live peacefully. It’s from this harbour Alaturka Cruises departs to take passengers on fantastic adventures to see the beautiful coast, historical sites and embrace the local cultures.

This town has been populated going back to ancient times, it was originally a Lycian fishing town, that eventually became a mix of Turkish and Greek peoples living together. This continued until the population exchange between these two Mediterranean countries. A short travel from Fethiye is the Ghost town, this abandoned village shared the land with the Turkish village Kayakoy. This village once was a shared land where the two different cultures, including religion, lived together. When the Greek peoples were moving they took items from the buildings that would aid them to start a new life. The part of the village where the Greeks lived was never moved into and stands empty to this day. The churches in the Greek side of Kayakoy stand in different states, some damaged by earthquakes while others still maintain their paintings, these churches were placed across the town at different levels including the top of the steep hill above the town.

Near to Kayakoy is a quiet beach that blends perfectly into the pine forest, Gemiler beach. This beach is popular with locals as a barbeque place where the whole family enjoy themselves, small restaurant has been added for those who wish to just relax without cooking themselves. Besides the beauty of the beach, there is a small island that can be seen for it is just off the coast. St. Nicolas island has ruins that were built as a refuge for those who had the same belief as the builder, this builder is the world-famous Saint Nicolas. This small island has a selection of buildings that start with a small port and housing leading up to a small church at the top, through modern findings, this is potentially the burial place for the saint’s body.

Fethiye’s History is not limited to small villages. Standing above the centre of Fethiye has the rock tombs that are carved directly into the stone itself. Some are simple squares carved out for burials that would have been for the common people with them getting larger and more ornate depending on their status amongst the populace. Until you reach the Kings tomb which stands tall and take the majority of the face and can be seen from many places across Fethiye.

Fethiye has more than history, nearby is the beach resort of Oludeniz which is an ever increasing in popularity for holidays. This can be due to the present of the world famous Oludeniz Lagoon, commonly known as the Blue Lagoon. The main resort of Oludeniz has a modern garden front which is ideal for the main restaurants to enjoy Turkish or international cuisine while enjoying the view of the sapphire blue waters of the Mediterranean.

Fethiye’s surrounding region has so much to do, and the excursions that can be taken will take you to places that you would not expect to see. This is why Fethiye’s popularity has been can seem to increase all the time, so why not join all the people experiencing a great time in Turkey. 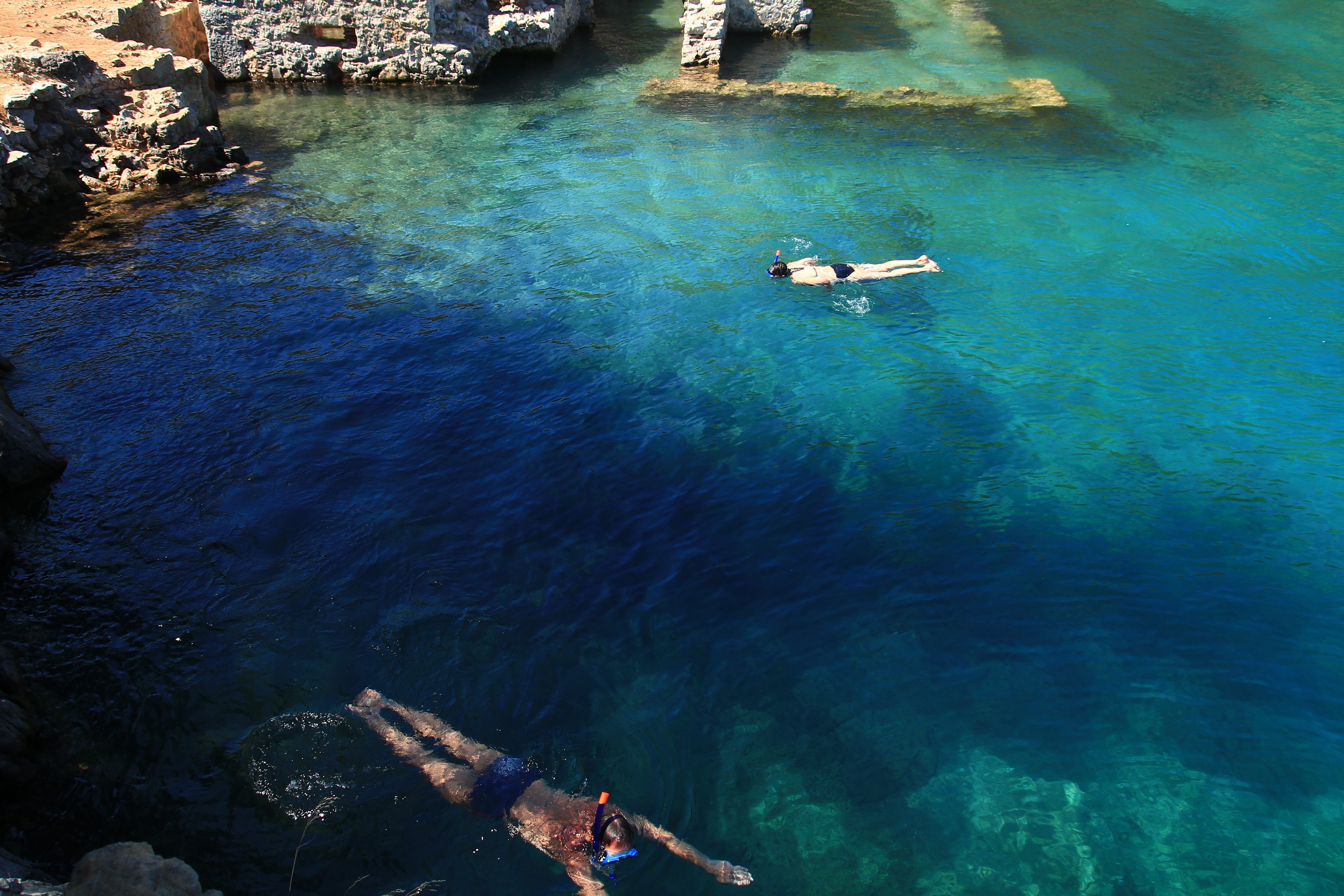 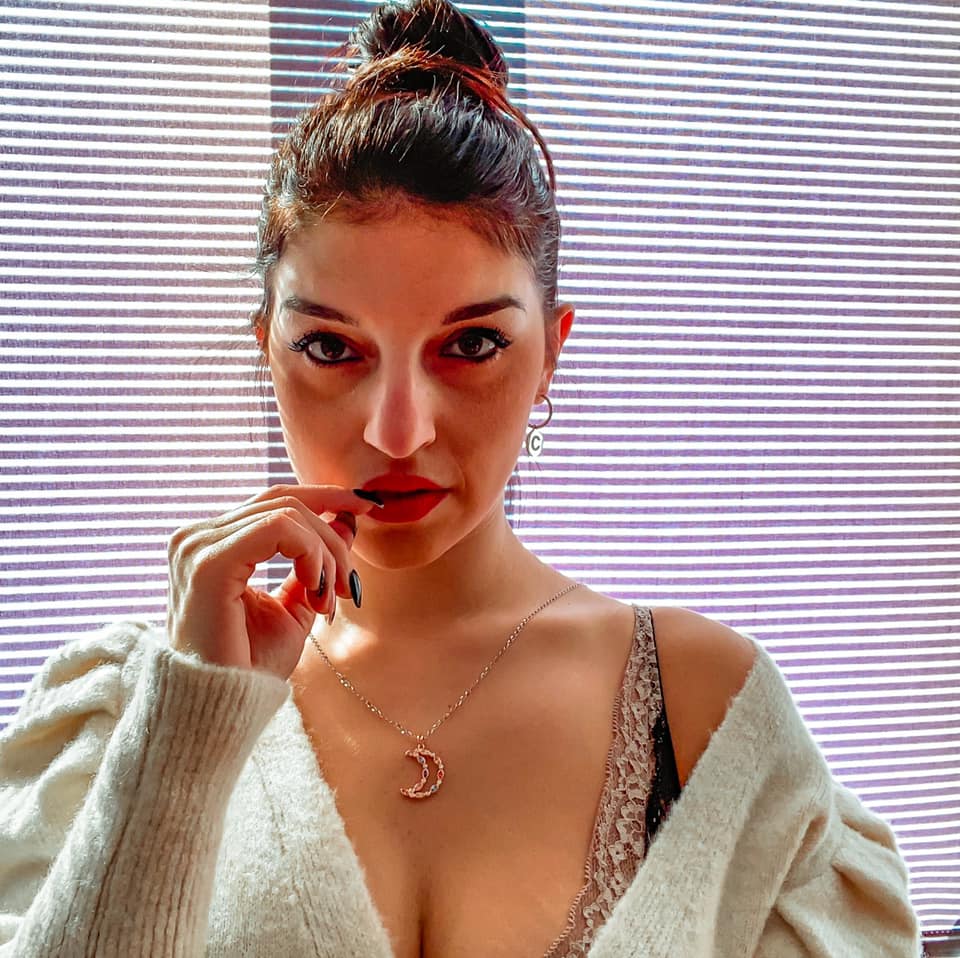 “The biggest adventure you can ever take is to live the life of your dreams.”
Oprah Winfrey 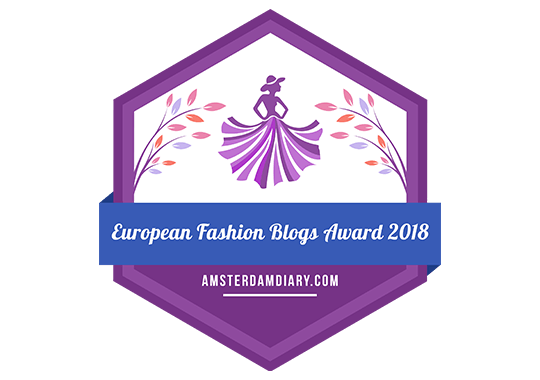 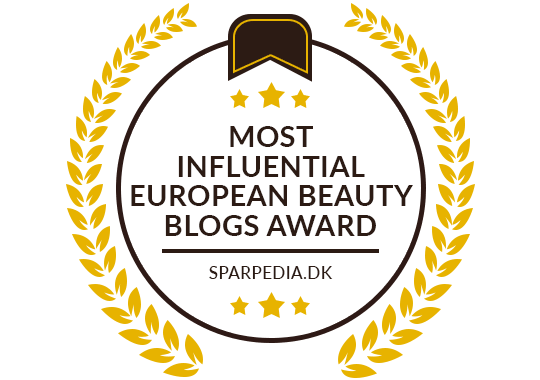